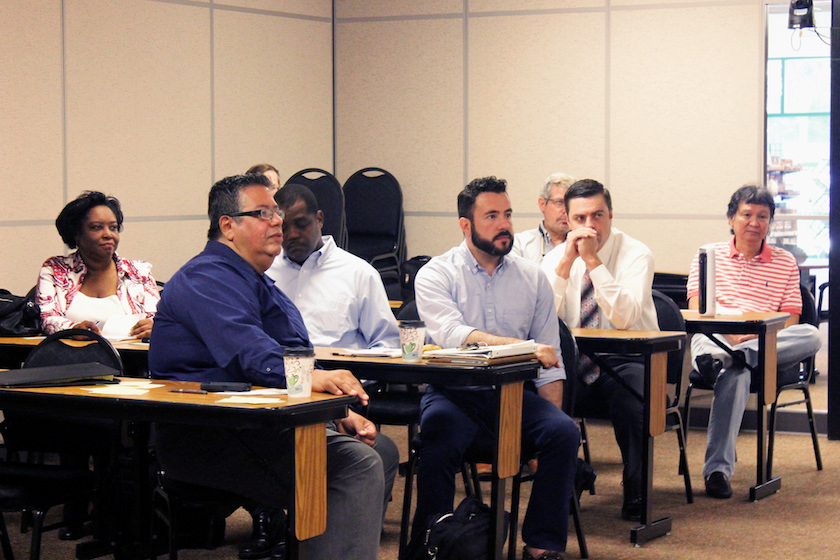 Networking is essential for the success of most businesses but most dread walking into a meeting. This post focuses on some basics to calm your nerves and make you more effective in networking meetings.

Most business owners know networking is essential for their growth(especially in the early days of the business) but many people are intimidated by walking into a group of strangers to talk about themselves and what they do. We listed some basic tips to keep in mind to make your networking stress free and effective.,

Often times people make the mistake of showing up to networking events late in hope of missing introductions and icebreakers because of their fear of public speaking. Many assume they can arrive late once everyone has settled and blend in unnoticed and begin networking. Although on the surface this sounds logical, generally arrving early to a networking event is more beneficial. IF you are one of the first to arrive you make early connections before people separate into groups, making it much harder to interact. It also gives you a few extra minutes to practice your short introduction and calm your never before introducing yourself in front of the group.

Asking questions is a great way to break the ice when you want to interact with an individual or a group. Something as simple as “May I join the discussion,” or “Have you been to this group before,” allows the conversation to start flowing. People naturally want to speak about themselves and help others. By asking the right questions and listening intently to the responses, you create a dialogue that naturally integrates you to the group.

Fight the Urge to Constantly Sell

Most business owners are passionate about their products or services and have been told to always be selling. Often times in a networking group this can hurt you more than help you however. Networking is about building relationships and getting to know, like and trust other individuals who may be advocates for you when interacting with their own unique sphere of influence. If you try a hard sell within the first few moments of meeting someone, it makes them less likely to think you are interested in building a meaningful working relationship to help one another out with referrals in the long run.

That being said, always be ready to describe your company, products or services if someone asks you about them. Keep the description brief and to the point but don;t be scared to list off some of you accomplishments to add to your value. If you know attendees of an event beforehand research their connections and bring up recent projects or awards they may be familiar with to help the conversation naturally progress.

Remember networking isn’t just about your results, its about how you can help others produce results as well.